FDA Concerned About Medications Made in Emerging Drug Markets

FDA Expresses Concern Over Drugs Made in Emerging Drug Markets 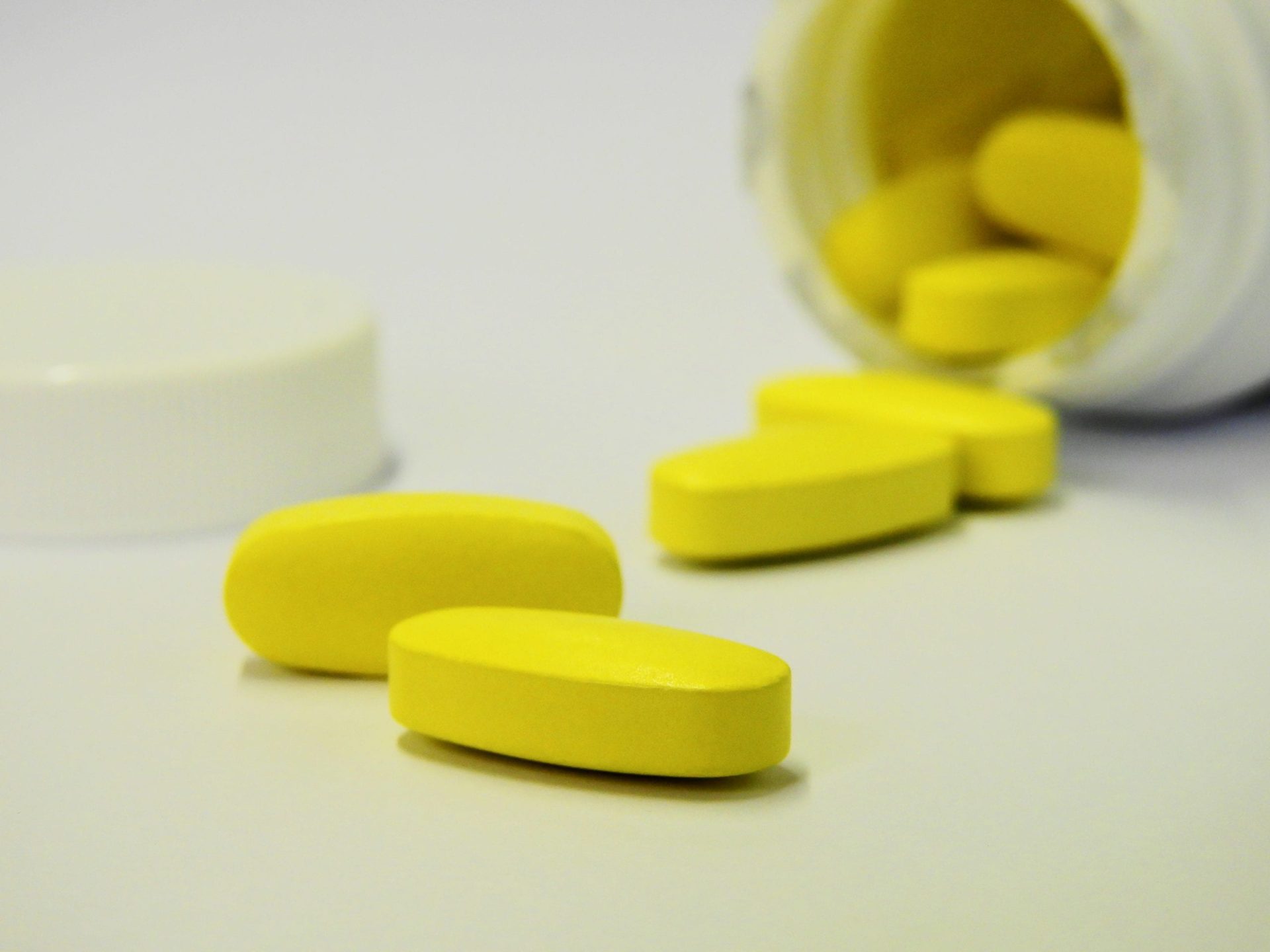 Have you ever been treated with a generic medicine or an over-the-counter (OTC) drug? Then chances are high that you have taken a medication made in India, China, or in other emerging drug markets. India is the second-largest exporter of OTC and generic medications to the United States, and their imports help to keep pharmaceutical costs in the States low for consumers. However, the U.S. Food and Drug Administration (FDA) has recently expressed concerns over poor conditions and drug quality in Indian and Chinese facilities.
As of September 2013, 34,466 drug and device establishments around the world were registered with the FDA, pursuant to section 510 of the FD&C Act. Of these, 12,878 were based overseas, and 3,493 of those were drug establishments. With thousands of in-person inspections to do every year, someone is bound to slip through the cracks. Despite the many inspections done domestically and overseas, the FDA only inspected 160 Indian drug plants in 2013. 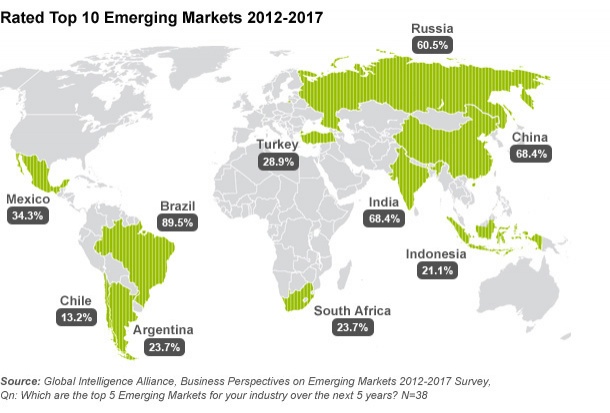 With economists across the globe agreeing that emerging pharmaceutical markets in India, China, Brazil, and Russia will become increasingly more important over the next decade, inspectors will have their hands full with increased inspections to international facilities. To help ease the burden, the FDA should join forces with many other large-scale organizations in monitoring their registered locations with an automated system.

One of the major problems of doing annual hands-on inspections is that they are designed so that during non-inspection periods, institutional standards and best practices are less likely to be met and maintained. With an automated system that allows for both a third-party inspector and on-site supervisory staff to identify areas of concern factory standards and conditions would naturally increase. This constant vigilance of an automated protection plan would mean safer, more effective drugs. Consumers and inspectors alike could rest easy knowing that antibiotics would contain the proper active ingredients and that life-saving drugs would be less likely to be compromised.

Real-time monitoring, rather than annual inspections, would mean consistently higher qualities of both medical devices and drugs. Though in a February issue of the New York Times it was speculated that the FDA’s presence could lead to a 25% increase in overall manufacturing costs, the cost increase is little when one considers the level of importance that pharmaceuticals have on global daily life. The cost increase is also overshadowed by the life-saving benefits of having reliable pharmaceuticals: the World Health Organization estimates that one in five drugs made in India are counterfeit, and many critical antibiotics and emergency room medications have been found to fall subpar. With increased vigilance and a constantly active, automated monitoring and assessment system, we can start worrying a little less about the quality of health care items that we receive.