The Government Shutdown and Potential Risks 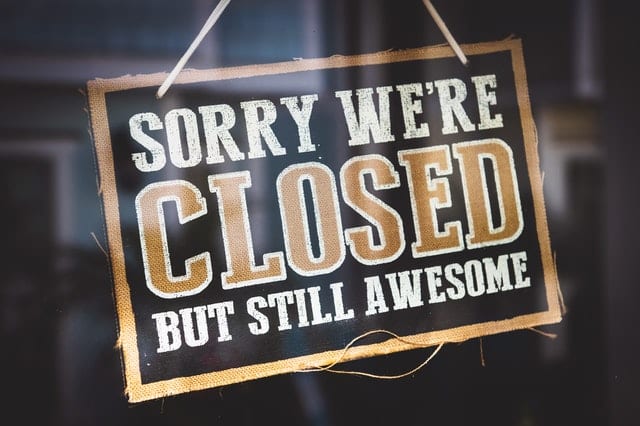 Risks During the Government Shutdown

Today marks 21 days into the government shutdown, and we can’t help but worry about the state of safety and regulations. Nine out of fifteen federal departments are closed, as well as many different agencies. Recent stories of vandalism at national parks with no staff to intervene and government employees struggling to pay bills after working without pay are certainly cause for concern, but with risk and compliance at the forefront of our thoughts, we want to focus on two problematic areas: food and cybersecurity.

The Food and Drug Administration (FDA) is responsible for inspecting 80% of our food supply in the US. This includes fruits, vegetables, seafood, canned goods, and prepackaged items. According to Scott Gottlieb, commissioner of the FDA, “a few dozen” inspections have already been missed. Coming so recently after the E.coli outbreak that was linked to romaine lettuce, many are feeling reason for concern.

Luckily, despite the lack of resources, the FDA announced that they are prepared to respond to an outbreak, should one occur. However, Helena Bottemiller Evich reports that there are 20,000 high-risk food facilities in the U.S., which is alarming because even at full capacity the FDA is only equipped to complete 50 inspections per week. That is a lot left to chance.

U.S. cybersecurity is another major area of concern. The Cybersecurity and Infrastructure Security Agency (CISA), under the Department of Homeland Security, is running at low capacity with 45% of staff furloughed, which effectively increases risk for the entire country.

As quoted from Fahmida Rashid, “Trying to keep networks and data safe and thwarting attacks when not at full-strength is risky, especially when no one can predict how long this state of affairs will last.”

Even the National Institute of Standards and Technology is affected, with a reported 85% of its staff furloughed. Responsible for security and safety standards, any work in progress is now on hold indefinitely.

As it stands, we’re on track to experience the new longest government shutdown in history. TSA agents are calling in sick in increased numbers, not wanting to work unpaid and the Washington Post reports that some of the National Hurricane Center’s forecasting models are not being updated. We can only hope that an agreement is reached soon.