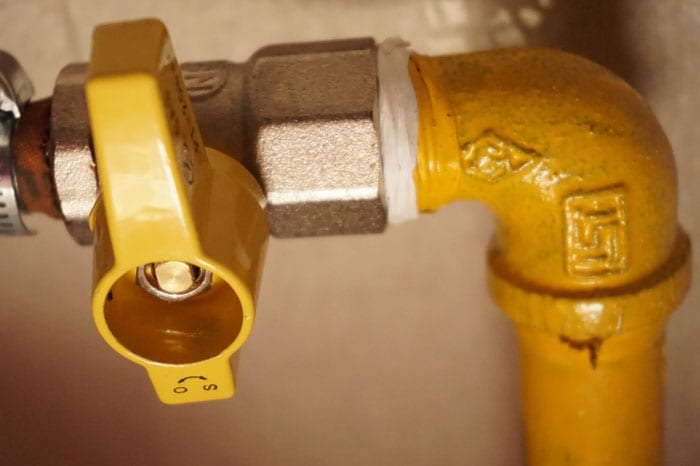 Two weeks ago, PUCO (Public Utilities Commission of Ohio) fined Columbia Gas $400,000 for failure to comply with set operating procedures in abandoning a service line and the resulting complications. Columbia Gas reportedly failed to document the existence of an abandoned service line, marking only one of two active natural gas service lines that connected to a residential property. The unmarked and fully pressurized service line was abandoned in 2012 and was never disconnected from the main line as operating procedures dictate it should have been.

The abandoned pipeline was discovered while installing a new water service line to the residential property. Due to the pipeline being unmarked, it was struck by an excavator, resulting in a fire that caused over $80,000 in damage to the home. After Columbia Gas employees arrived at the scene, they were unable to find the line that was feeding the fire and then took almost 2 hours to shut off the gas, a fact the PUCO stated as part of their decision for the fine total. Further evidence states that Columbia Gas failed to investigate contradicting records on the existence of the two service lines on multiple occasions. The abandoned line is said to have run to an old greenhouse and was left on due to the misbelief that the line also supplied gas to the house.

This case clearly presents a major issue within the company’s policy management. We know Columbia Gas was not compliant with their operating procedures, which means they already have proper protocol in place regarding closing service lines. This reveals an issue with managing compliance, as demonstrated in the actions of Columbia Gas employees when they were called in to deactivate the pipeline in 2012, the repeated instances of ignoring conflicting reports, and delayed response to the fire.

As part of compliance for gas companies, they need to periodically update and review all company policies. A simple assessment on company operating procedures would have revealed that relevant employees were not knowledgeable on all aspects of ending service to an existing gas line, how to properly raise concern over reports, and how to respond to a fire.

Some examples of required standards include FERC and SOX. FERC (Federal Energy Regulatory Commission) regulates the transmission and wholesale of natural gas, as well as natural gas pipelines and natural gas storage projects. SOX (Sarbanes-Oxley Act) sets deadlines for compliance on all public companies. Having proof of compliance can not only prevent exurbanite fees such as $400k, but also saves your brand image from scandal.

Try out a free trial of ComplianceWatch and see how the platform can be used within your organization to prevent noncompliance with company policies and required standards/regulations.